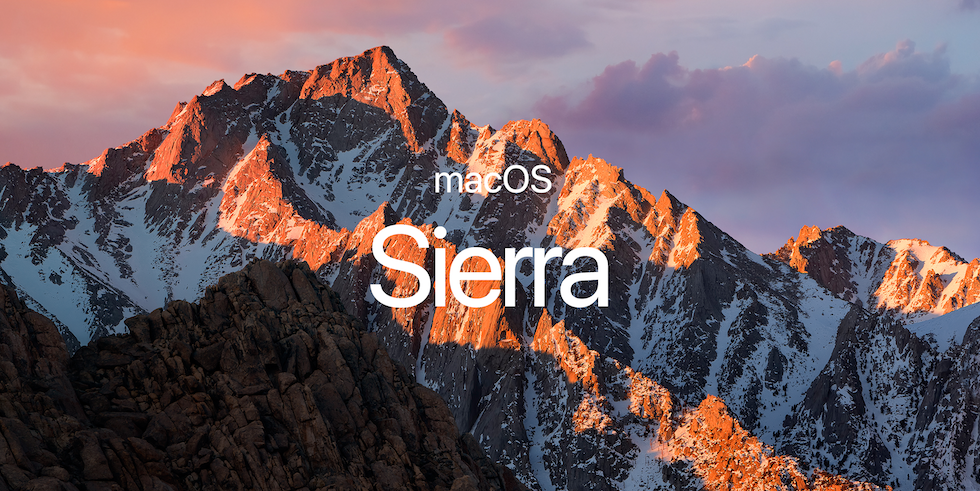 Sierra is the first version of macOS since OS X Mountain Lion, released in 2012, that does not run on all computers that the previous version supported. Developers have created workarounds to install macOS Sierra on some Mac computers that are no longer officially supported as long as they are packed with a CPU that supports SSE4.1. This requires using a patch to modify the install image.

macOS Sierra is unsupported as of September, 2019 and the latest released version is 10.12.6. iTunes is no longer being updated, but is able to download driver updates to sync to newer devices.

macOS Sierra (version 10.12) is the thirteenth major release of macOS (formerly known as OS X and Mac OS X), Apple Inc.’s desktop and server operating system for Macintosh computers. The name “macOS” stems from the intention to uniform the operating system’s name with that of iOS, watchOS and tvOS. Sierra is named after the Sierra Nevada mountain range in California and Nevada.Its major new features concern Continuity, iCloud, and windowing, as well as support for Apple Pay and Siri.

The first beta of macOS Sierra was released to developers shortly following the 2016 WWDC keynote on June 13, 2016. The first public-beta release followed on July 7, 2016. It was released to end users on September 20, 2016, as a free upgrade through the Mac App Store.

macOS Sierra requires at least 2 GB of RAM and 8 GB of storage space and will run on:

macOS Sierra is available for download on Apple’s official site.

This update is recommended for all macOS Sierra users.

The macOS Sierra 10.12.5 Update improves the stability, compatibility, and security of your Mac, and is recommended for all users.

See Apple Security Updates for detailed information about the security content of this update.