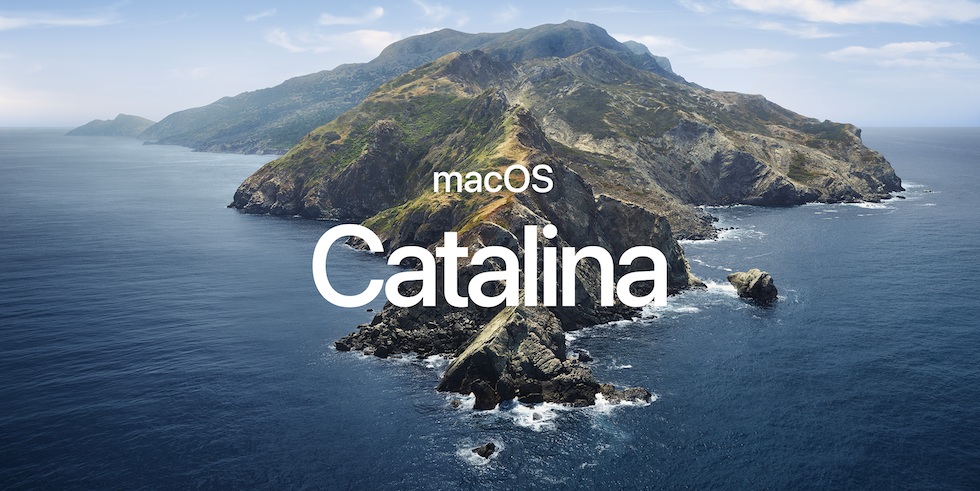 Catalina received favorable reviews on release for some of its features. However, some critics found the OS version distinctly less reliable than earlier versions. The broad addition of user-facing security measures (somewhat analogous to the addition of User Account Control dialog boxes with Windows Vista a decade earlier) was criticized as intrusive and annoying.

macOS Catalina is Supported (Possibly unsupported as of the 2022-005 update) and the latest released version is macOS Catalina 10.15.7.

macOS Catalina (version 10.15) is the sixteenth major release of macOS, Apple Inc.’s desktop operating system for Macintosh computers. It is the successor to macOS Mojave and was announced at WWDC 2019 on June 3, 2019 and released to the public on October 7, 2019. Catalina is the first version of macOS to support only 64-bit applications and the first to include Activation Lock. It is also the last version of macOS to have the major version number of 10; its successor, Big Sur, released on November 12, 2020, is version 11. In order to increase web compatibility, Safari, Chromium and Firefox have frozen the OS in the user agent running in subsequent releases of macOS at 10.15.7 Catalina.

The operating system is named after Santa Catalina Island, which is located off the coast of southern California.

macOS Catalina officially runs on all standard configuration Macs that supported Mojave. 2010–2012 Mac Pros, which could run Mojave only with a GPU upgrade, are no longer supported. Catalina requires 4 GB of memory, an increase over the 2 GB required by Lion through Mojave.

macOS Catalina is available for download on Apple’s App Store.

• Resolves an issue where macOS would not automatically connect to Wi-Fi networks
• Fixes an issue that could prevent files syncing through iCloud Drive
• Addresses a graphic issue that may occur on iMac (Retina 5K, 27-inch, 2020) with Radeon Pro 5700 XT