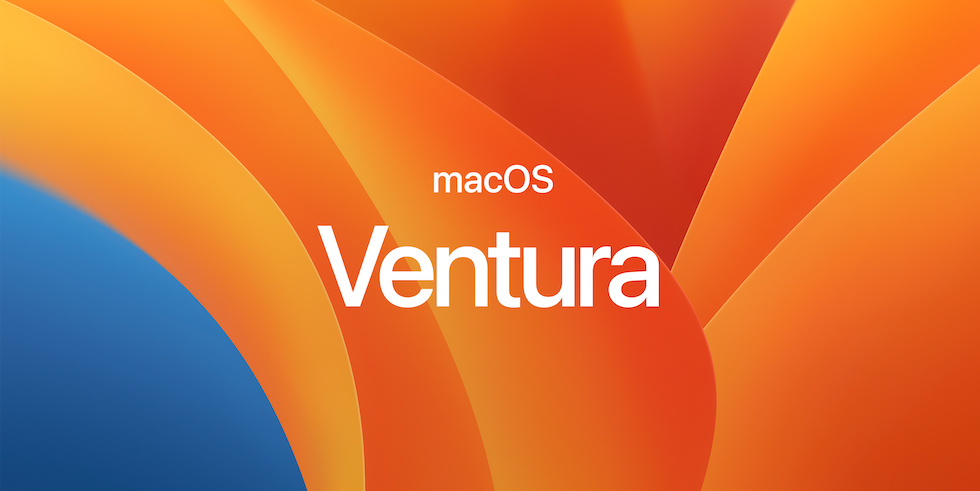 The full installer is available on App Store and via Software Update.

macOS Ventura features a number of changes and new apps, many of which are related to productivity; some of the new apps were ported from iOS and iPadOS. Those changes include:

Weather for the Mac
Because of this, the Weather Widget no longer redirects to The Weather Channel’s website.
Clock for the Mac: an app which displays world time and manages alarms, stopwatches, and timers
Because of this, the Clock Widget no longer redirects to the Date & Time section of System Settings.
Stage Manager, a new tool for organizing windows on the desktop
Improvements to search, email organization, and formatting in Mail
Richer search results in Spotlight
A new version of Safari which includes Shared Tab Groups and Passkeys, a technology for password-less account management, and a redesigned sidebar.
Updates to Messages, which allow the user to edit and unsend recent iMessages
Handoff for FaceTime: the ability to transfer an ongoing call between multiple Apple devices
New features for video conferencing, including the ability to wirelessly use an iPhone as a webcam
System Preferences was given a complete overhaul, with System Settings as its new name, and with a new user interface and better organized categories, modeled after that of the iOS/iPadOS Settings app
“About This Mac” has a new user interface.
iCloud Shared Photo Library which allows multiple people (members of iCloud Family Sharing) add, edit, and delete photos in the same photo library
Redesigned Game Center dashboard
Visual redesign of Font Book
Freeform, a productivity app like a whiteboard for real-time collaboration
Support for routes with multiple stops in Maps
Updated design for Siri, to match iOS and iPadOS.
AV1 and AVIF support

macOS Ventura (version 13) is the nineteenth major release of macOS, Apple’s desktop operating system for Macintosh computers. The successor to macOS Monterey, it was announced at WWDC 2022 on June 6, 2022. It is named after the city Ventura in California, following the home state naming system that started with OS X Mavericks.