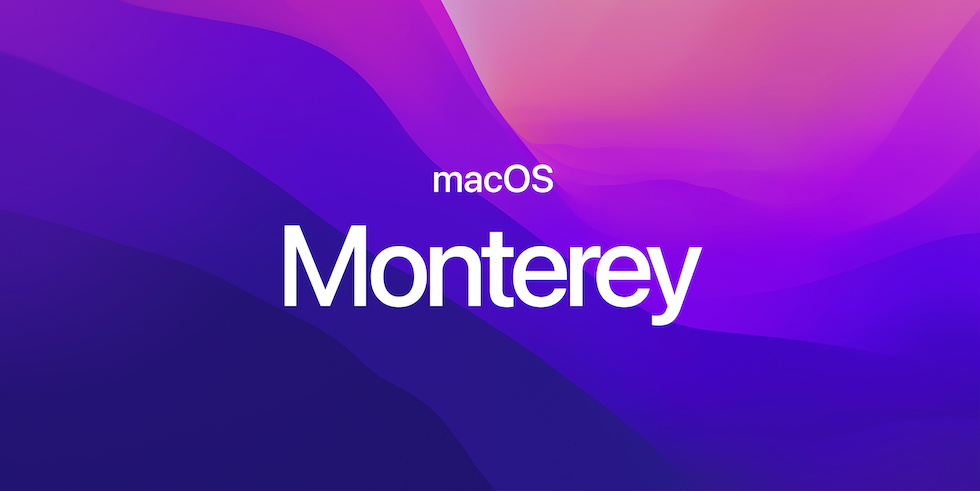 This update provides important security updates and is recommended for all users.

macOS Monterey drops support for various Macs released from 2013 to 2015, including all Macs with Nvidia GPUs.

macOS Monterey (version 12) is the eighteenth and current major release of macOS, Apple’s desktop operating system for Macintosh computers. The successor to macOS Big Sur, it was announced at WWDC 2021 on June 7, 2021 and released on October 25, 2021. macOS Monterey will be succeeded by macOS Ventura, which was announced at WWDC 2022 on June 6, 2022.

The operating system is named after Monterey Bay.

macOS Monterey drops support for various Macs released from 2013 to 2015 including all Macs with Nvidia GPUs. Monterey runs on the following Macs:

Using these methods, it is possible to install macOS Monterey on computers as old as a 2008 MacBook Pro and iMac and 2009 Mac Mini.

macOS Monterey is available for download on Apple’s App Store.

This update will improve macOS Monterey’s security and it is recommended for all Monterey users.

For more information on the security content of this update you can visit https://support.apple.com/kb/HT201222

macOS 12.6.1 update will only be available via software update and the full installer package is available at App Store from the link above.