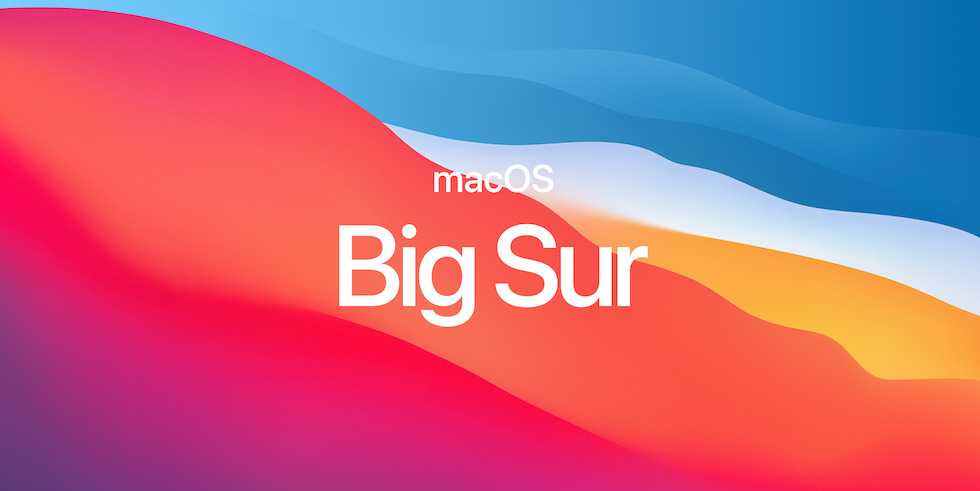 This update provides important security updates and is recommended for all users.

macOS Big Sur (version 11) is the seventeenth major release of macOS, Apple Inc.’s operating system for Macintosh computers. It was announced at Apple’s Worldwide Developers Conference (WWDC) on June 22, 2020, and was released to the public on November 12, 2020.

Big Sur is the successor to macOS Catalina, and was succeeded by macOS Monterey, which was released on October 25, 2021.

Most notably, macOS Big Sur features a user interface redesign that features new blurs to establish a visual hierarchy and also includes a revamp of the Time Machine backup mechanism, among other changes. It is also the first macOS version to support Macs with ARM-based processors. To mark the transition, the operating system’s major version number was incremented, for the first time since 2000, from 10 to 11. The operating system is named after the coastal region of Big Sur in the Central Coast of California.

Unlike macOS Catalina, which supported every standard configuration Mac that Mojave supported, Big Sur drops support for various Macs released in 2012 and 2013. Big Sur runs on the following Macs:

macOS Big Sure is available for download on Apple’s App Store.

The 11.7.1 update improves the stability, performance, or compatibility of your Mac and are recommended for all macOS Big Sur users.

macOS 11.7.1 update will only be available via software update and the full installer package is available at App Store from the link above.